10 Countries with the Worst Drivers

When travelling, there are some things that we take for granted, such as being able to find and take a minicab 24/7. If you are travelling abroad and want to be able to rely on safe, comfortable and cost effective transportation, then you should be aware of the fact that minicabs are not the optimal way of transport in every city or country. The following is a look at 10 countries that have some of the worst drivers imaginable. These are minicabs that you may be better off avoiding if you want to have a positive and uplifting transportation experience. 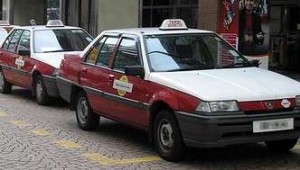 1. Kuala Lumpur drivers
Drivers from Kuala Lumpur are well known for overcharging clients and detouring. Even though they are supposed to charge by the meter, many drivers refuse from doing so. The best advice is to simply wait for another vehicle if the driver resists from using the taximeter. Cars in Kuala Lumpur can often be rather old and in poor condition.

2. Drivers in Rome
Rome comes next, and the biggest reason for this is because most people cannot even find a vehicle available in Rome. Cars are scarce and the drivers are often rude and difficult to deal with. If it’s raining, expect to pay double or triple the price for a vehicle in Rome. 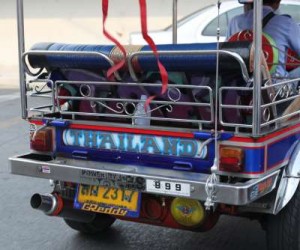 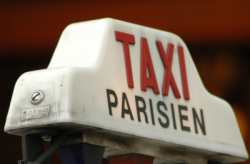 4. Paris drivers
Paris France is another tricky city, because Parisian drivers are known for being rude and difficult at times. If you speak French, it’s obviously much easier to get around in the French capital. If not, it’s advised to print out your address on a piece of paper.

5. Drivers in New York
Although New York minicabs are regarded for being cost effective and generally friendly, many drivers do not actually know the area and so the fare can be a lot more than what you expected. 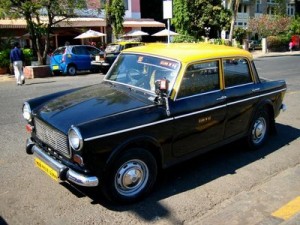 6. Mumbai drivers
Next comes India, but not because Indian minicabs are scarce. The Indian drivers will actually fight over your business, which is really not a good sign. On the negative side is the safety, which is not always the best in Mumbai. Many old cars don’t have seatbelts. 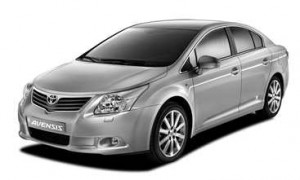 7. Zürich Drivers
The next place on the list is Zurich. English is not always spoken, and Zurich minicabs are often quite expensive. Unless your destination is a very well known destination such as the airport or a very large hotel, come prepared with your own directions or hope that the driver has a GPS. 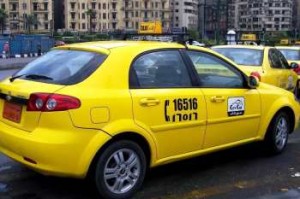 8. Cairo drivers
In Cairo, Egypt, drivers are known for following people around and stalking them trying to get more business. 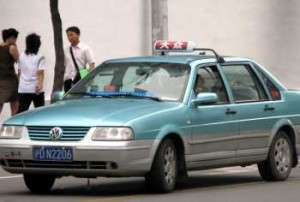 9. Shanghai drivers
In China, you’d better have your destination written down on paper in Chinese, otherwise you are never going to find the destination that you seek. 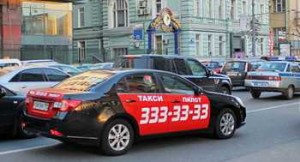 10. Moscow drivers
Finally, in Moscow, drivers can be inconvenient, but they are at least generally inexpensive and honest. Availability is not always the best and it can be really hard to find vehicles in some areas of Moscow. Many illegal cars are driving around in Moscow and trying to get your business, which you should avoid to any price.

Under its Energy Best Deal programme, which is funded by £3.8m from the energy industry … read more